Let G-Force do the driving!

Why are we publishing this report?

From 2017 onwards, all employers with more than 250 employees must, by law, publish and report specific figures about their gender pay gap. The ‘gender pay gap’ is the difference between the average earnings of men and women, expressed relative to men’s earnings. Used to its full potential, gender pay gap reporting is a valuable tool for assessing levels of equality in the workplace, female and male participation, and how effectively talent is being maximized.

We are obliged to publish our data on our website and we will also report our findings to the Gender Pay Gap Reporting Service. We will publish these calculations annually and our calculations will always be based on the situation as at 5th April each year. The data provided in this report is calculated using the specific reference date of 5th April 2018.

What data do we provide and what does it mean?

In accordance with the Gender Pay Gap Reporting Regulations, we are required to calculate the following information:

Using both mean and median averages is helpful to give a more balanced overview of an employer’s overall gender pay gap. Mean averages are useful because they place the same value on every number they use, giving a good overall indication of the gender pay gap, but very large or small pay rates can dominate and distort the answer. Median (mid-point) averages are useful to indicate what the ‘typical’ situation is, and are not distorted by a few very large or very small pay rates.

For the results of the first four calculations:

What is the difference between the gender pay gap and equal pay?

The ‘gender pay gap’ is different to the issue of ‘equal pay’.

Equal pay deals with the pay differences between men and women who carry out the same jobs, similar jobs or work of an equal value. It is unlawful to pay people unequally because they are a man or a woman.

The gender pay gap shows the difference between the average pay between men and women. If an employer has a particularly high gender pay gap, this can indicate there may be a number of issues to deal with; it may mean that the gender pay gap includes unlawful inequality in pay, but this is not necessarily the case.

What are our results?

Our mean gender pay gap has reduced from 10.5% last year which is clearly a positive reflection of the work we have been doing to address this issue. However, our median pay gap has widened slightly to 12 % (from 8.8% last year). This is largely because of the fact that we have (during the relevant period) introduced extra shift work in order to meet customer demand. This work commands a premium and, as our factories are very much male dominated, this has had the effect of boosting the median pay for men relative to women.

The figures show the difference between the mean (average) and median (mid-point) of bonus payments of all male and female employees who received bonuses in the 12 month period ending on 5th April 2018 expressed as a percentage of male employees’ bonus payments.

The difference in terms of the % of men receiving bonuses relative to women is attributable to the fact that most bonus payments are paid to sales staff who are predominantly men and Directors where there was a 62.5/37.5 split in favour of men for the period of calculation. However, the figures also show that the women who did receive bonuses did, on both mean and median average measures, receive higher bonus payments than the men who received them.

Keep up-to-date with the latest information

Subscribe to our newsletter for new products, latest news and more! 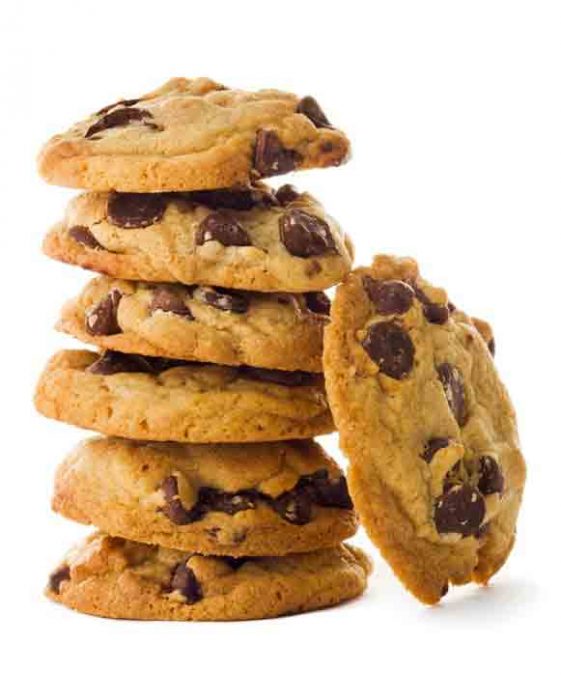 Tetrosyl is a member of the United Kingdom Lubricants Association. UKLA actively represents the interests of its members both at home and abroad. The UKLA helps Tetrosyl stay at the forefront of industry developments by knowledge sharing, training and communications.

Scroll back to top