Let G-Force do the driving! 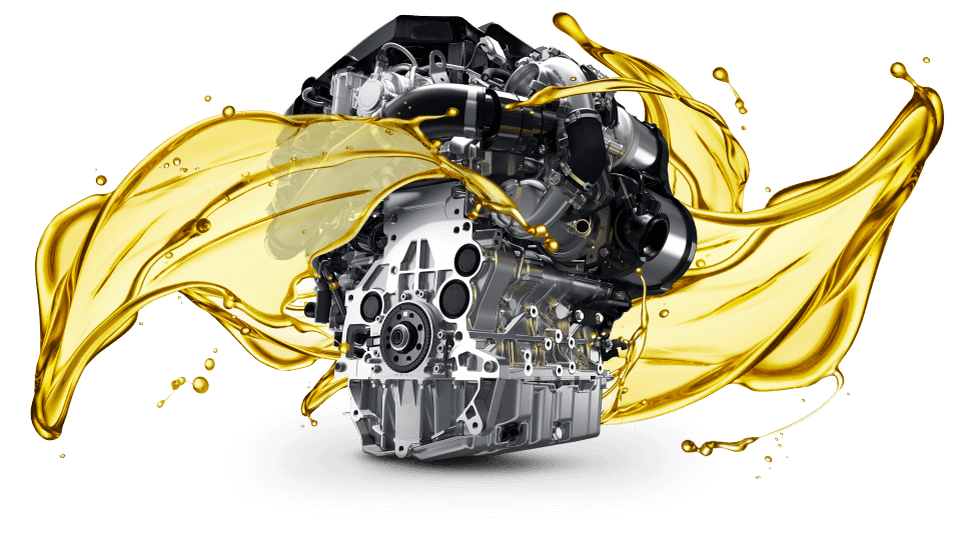 Originally, car oil was purely a mixture of base oils used to lubricate engine parts.

Today, most oils are synthetic and contain a complex blend of additives which assist in achieving a multitude of functions such as helping to prevent deposits from forming  on internal engine components, removal and suspension of dirt and contaminants in the oil until these contaminants can be removed at the next oil change, enhancing engine fuel economy, lubricating moving parts and reducing engine wear.

Moving forward…
We’re constantly looking at how we can improve fuel economy for the modern car, as we know the thinner the oil, the less of a drag it puts on the engine, however, to use these low viscosity oils, the engine must be compatible, unlike vehicles of yesteryear, using an oil which is too thin would result in increased wear and premature engine failure. Engines that are now being produced will take grades such as 0W-20 and 0W-30, whereas those older engines will take grades such as 5W-40 and 10W-40.

But what do all these grades mean?
Most oils are now Multigrades. Before Multigrade oils were invented motorists had to use different oils in summer and winter. A Multigrade oil, which can be used all year round, is a combination of 2 viscosity grades such as: 0W-30 In a 0W-30 the 0W means that the oil must meet a certain thickness/flow limit at low temperature. The lower the “W” number the better the oil’s low temperature and cold start performance. Therefore, a 0W will get around an engine far quicker than a 20W would.

The latter part of the grade (in this case 30), can range between 4 and 60 (again, the lower the number, the thinner the oil). Each oil must meet certain thickness limits at 100°C which is roughly the running temperature of an engine.

For years engine oils quoted 2 API specifications, one for petrol and one for diesel, making the choice of oil relatively simple. However, in recent times these have increased significantly due to engine manufacturers requiring more specific oils to meet their needs – making the choice look never ending.

As you would expect there are different oil properties for different vehicle manufacturers. Ford engines, for example, are designed to work with fuel economy oils, but if manufacturers such as BMW or Mercedes-Benz used the same, this would result in premature wear and a shortened engine life, as these engines are designed to work with a thicker oil. 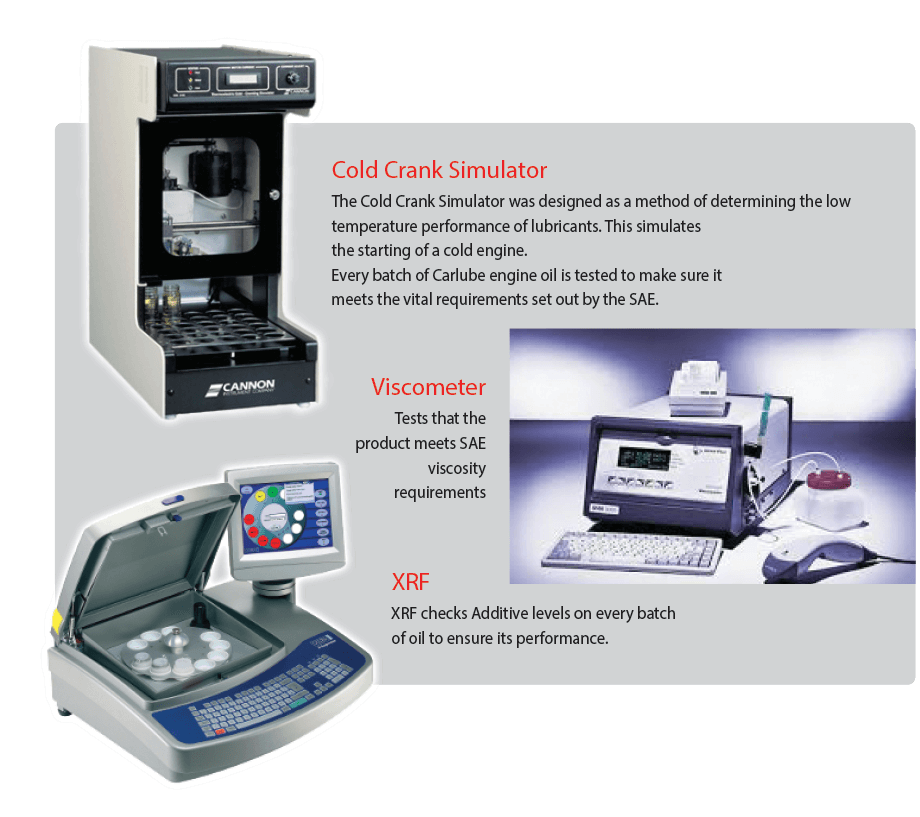 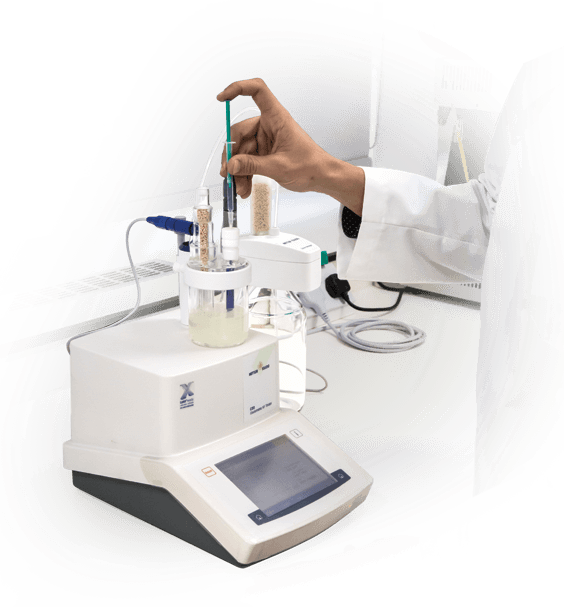 Keep up-to-date with the latest information

Subscribe to our newsletter for new products, latest news and more!

Tetrosyl is a member of the United Kingdom Lubricants Association. UKLA actively represents the interests of its members both at home and abroad. The UKLA helps Tetrosyl stay at the forefront of industry developments by knowledge sharing, training and communications.

Scroll back to top